Over 250 school and youth theatre companies took part in the National Theatres Connections 2017, including Kingsley. The schools and theatre groups all performed from a selection of ten new plays written by leading playwrights and performed them in venues around the UK.

Kingsley chose ‘The School Film’ by Patrick Marber, and held performances at Kingsley School, The Plough Arts Centre and Theatre Royal, Plymouth. At one of those performances the cast were selected to take their play to the National Theatre for their summer festival. 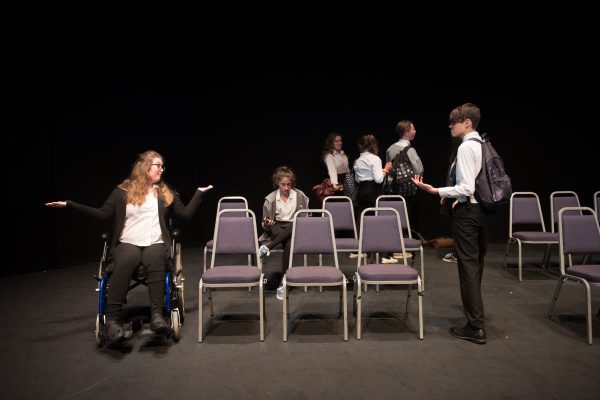 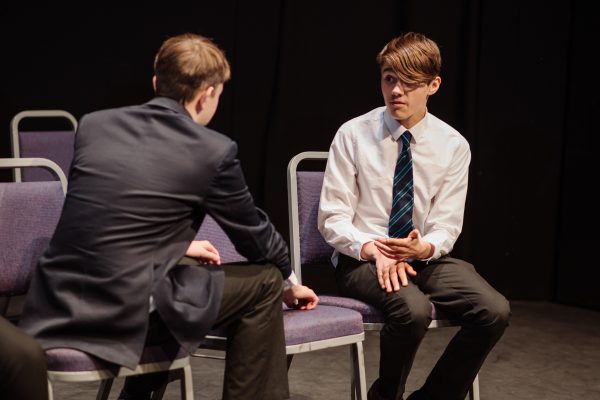 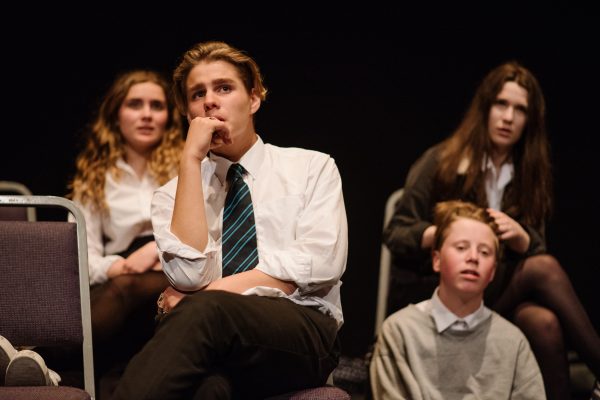 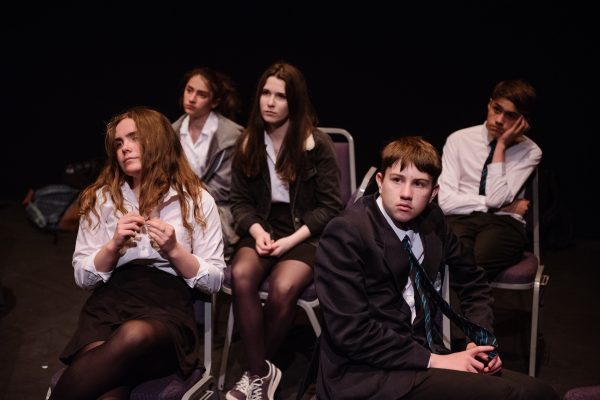 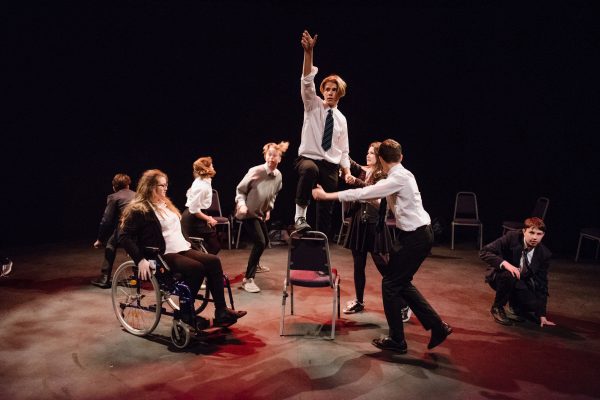 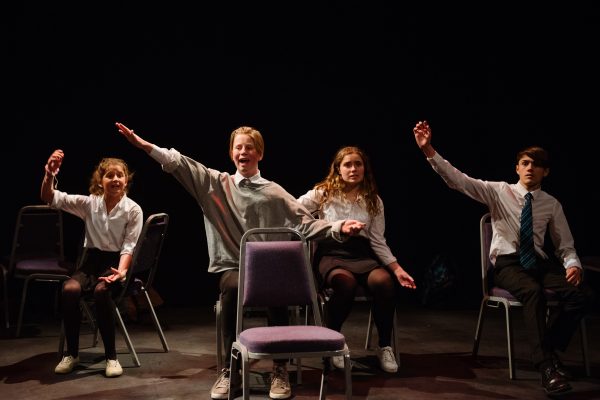 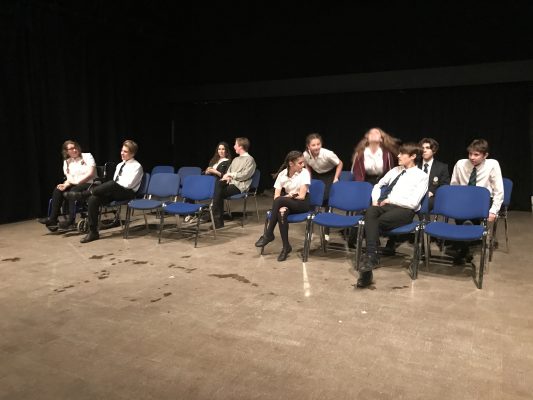 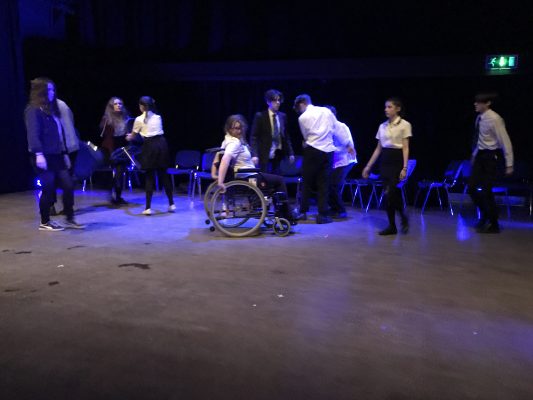 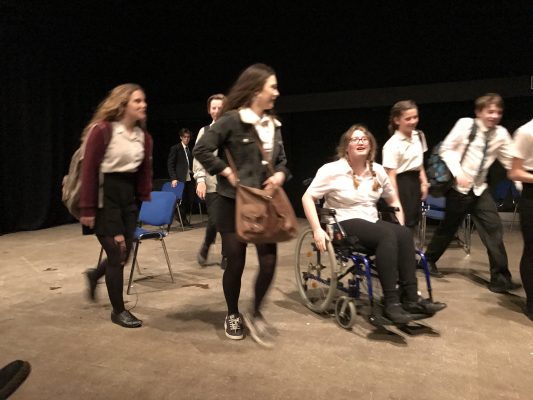 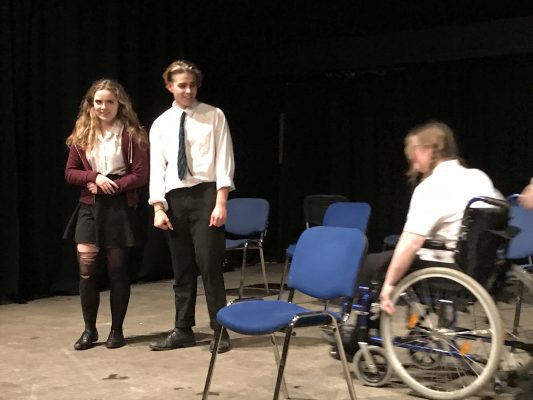 Huge congratulations to the cast, Michele Borsten, Leigh Crossman, Pete Burford and everyone involved in this wonderful achievement, it is true recognition of the outstanding performing arts at Kingsley.

ANNOUNCEMENT FROM THE NATIONAL THEATRE

This has been another fantastic year for National Theatre Connections and we were blown away by the dedication and standard of performances we saw across the country.

We would like to take this opportunity to say huge congratulations to everyone that took part.

In this year’s NT Festival we have tried to represent the breadth of the whole Connections programme in the Companies we invite to perform; a mixture of schools and youth groups, a variety of ages, Companies from all across the UK and most importantly Companies who delivered truthful, exciting and vibrant performances of our 10 brilliant plays.

We are pleased to announce this year’s NT Festival line up is as follows:

20:30 The Monstrum by Kellie Smith performed by The Marlowe Youth Theatre (Canterbury, Kent)

Tickets are now on sale for the festival and we would love to see as many of you there as possible. To book yours go to – www.nationaltheatre.org.uk/shows/connections-festival-2017

Once again, congratulations to all involved.