Kingsley School Judo Club rounded off an incredible year from its young team by finishing in 42nd place from 110 Judo Club teams who competed at the 2016 British Championships held at the English Institute of Sport in Sheffield. The event took place over two weekends and attracted 600 fighters across the 4 ages groups in both female and male categories from England, Wales, Scotland and Northern Ireland. The event included many young children who have stepped up to the lowest performance pathway level at Pre-Cadets and Rio Olympians who competed in the Elite Senior Groups. 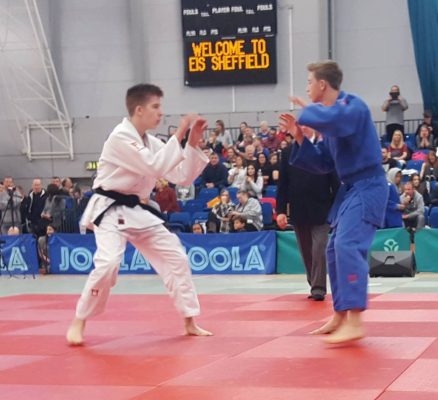 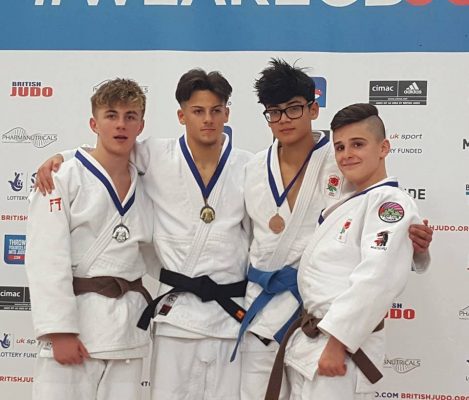 The Kingsley team have worked hard all year and have had this final event as a focus for its top competitors. During the year the club have travelled to compete at 40 Tournaments and have won a record breaking 169 medals. A team of 39 fighters have combined to compete in an astonishing 688 contests which have help to win 75 Golds, 38 Silver and 56 Bronze medals during the year.

Kingsley took a team of 6 Judoka to the championships and for the very first time finished on the overall ranking lists at 42nd place with one Silver medal, one Bronze, one 5th Place, and two 9th place finishes from its fighters this year.

Top position went to 12 year old Zach who won a Silver medal competing in the under 34 kilo category. Zach has just moved up from the Minors under 11 to the Pre Cadet under 14 category. Young Zach exceed expectations producing some brilliant performances during the competition to reach the final after 3 very impressive wins. Zach has also been selected onto the 2017 England Squad. 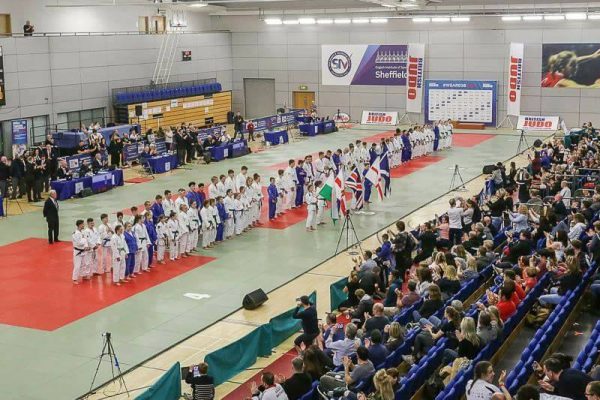 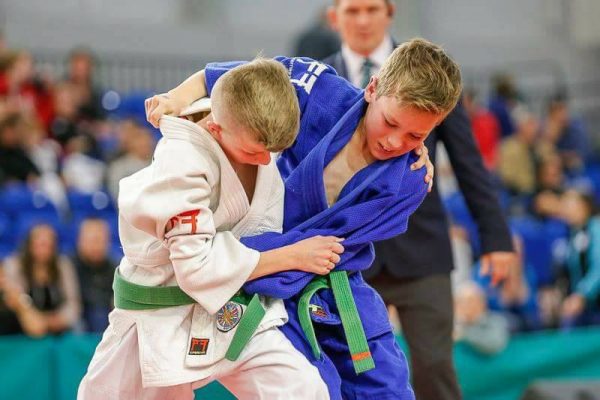 In the Cadet competition Kingsley fighter Mark won a Bronze medal in the under 55 kilo category. Mark reached the semi-final after winning 4 contests in the preliminary rounds but unfortunately lost this bout. Mark then overcome his disappointment and returned to the mat for one last contest to compete for the Bronze medal. Mark regained his concentration quickly and refocused his efforts for one last fight. It was a contest Mark wasn’t going to let slip and took control of the gripping and movements during the fight and ultimately earned enough points to win the fight and claim his first British Championship medal and hold his England Squad place for 2017. 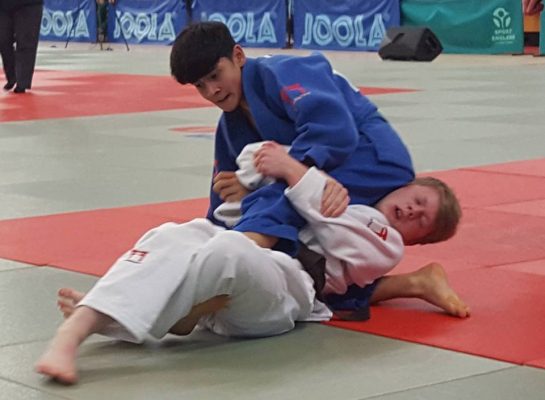 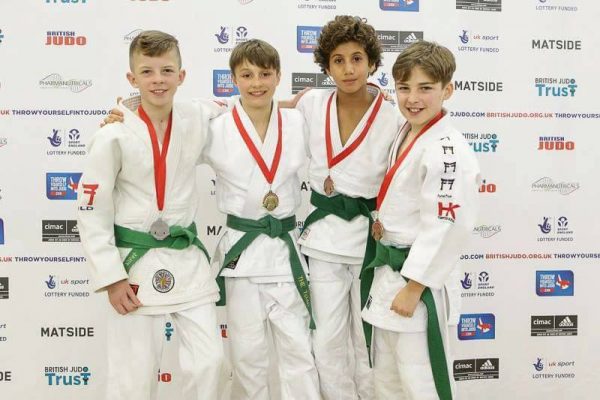 Kitty and Oliver both finished in their categories in a very respectful 9th Place. Oliver who was also making his Pre Cadet debut in the under 42 kilo division produced one of the days fastest Ippon wins in the opening rounds of the tournament. Kitty was stepping up to compete in the under 44 klio Cadet Division also for the first time. She produced a good display and lots of potential for the future to finish in 9th Place. Cameron was unfortunately eliminated in the early rounds of the Cadet under 66 kilo group.

The following weekend Chris finished in 5th place just missing out on a Bronze medal at the British Junior under 20 Championships. Chris fought incredibly well considering he has a limited injury hit season. Chris reached the final two medal groups in the event but just missed out in his final contest for the Bronze medal. Overall it’s a very pleasing set of results for all our clubs top fighters at Kingsley, I’m very proud of all their efforts and look forward to seeing how well these fighters progress next season.