Before daybreak on Wednesday, a small team left Kingsley School to head off to experience our first ever ISA South West Swimming Trials in Sherbourne.

The Gala is for pupils from Year 4 up to Year 11, and is a qualification event to select the team which will represent the South West at the ISA National Swimming Gala which is held at the impressive London Olympic Games Swimming Pool in December.

The Championships included 20 schools from all over the South West and South Wales, with over 93 races scheduled and around 400 children taking part, it was going to be an exciting opportunity for our Kingsley team.

First in the pool was Elise who won her heat in the 50 M breaststroke with a time of 1.00.78, however in the second heat of three Libby from Leehurst touched the pads on 57.37, to leave Elise with a second place overall in the girls U10 race.

Next to jump in off the blocks was Gaius in the boys U11, 50m breaststroke. Gaius, unfortunately, lost his goggles as he dived into the pool, this restricted his brave attempt to produce his best performance; however, he did manage a respectable 1.08.43 and eventually finished in overall 8th place.

Freddie opted to start from inside the pool for his 50m breaststroke race, and even though this left him with a slower start, he worked very hard to pull himself back into the leading group and clocked a time of 51.00 to finish in 4th place.

Jersey was next to face the starting gun, she raced well and managed a 59.45 breaststroke time in the U13, 50m and was placed 5th overall.

Alexandra made an impressive debut at a swimming event, taking 6th place in the backstroke event in the Girls U11 event showing lots of potential for the future.

Elise was back in the pool next in the backstroke event and dominated her race yet again leading right from the start and eventually finished in 1st place with a time of 51.71; this was the best out of the three heats with her closest rival Sofia from Polwhele House clocking a time of 53.87. Elise then also won her 3rd event with a dazzling front crawl race setting a time of 45.40 for the other 25 girls to try and beat, which only Gwen from Trinity got close to with 45.58.

Also in the front crawl boy’s races Gaius achieved a best time of 48.99 with his googles staying on this time to finish in 12th place from 19 swimmers. While Freddie also produced another quality swim with a time of 38.81 in his front crawl race to finish in 8th place.

Overall the event was a tremendous experience for our pupils, not all are club swimmers, so coming out of their comfort zones and having the courage to compete against many regular club swimmers is truly brave and I’m very proud of all their individual efforts in the pool as well as the respect and support they gave each other during and after each race. 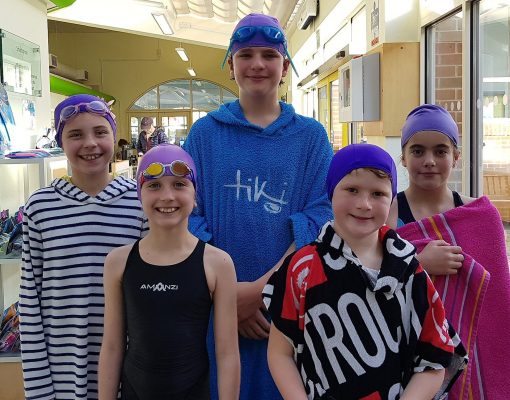 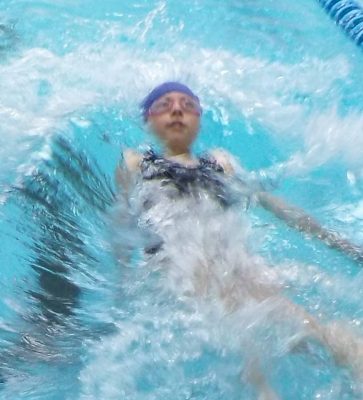 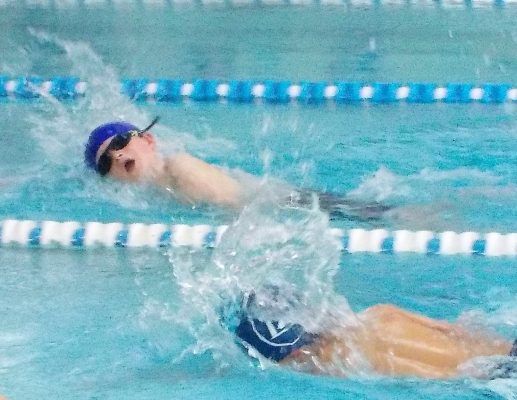 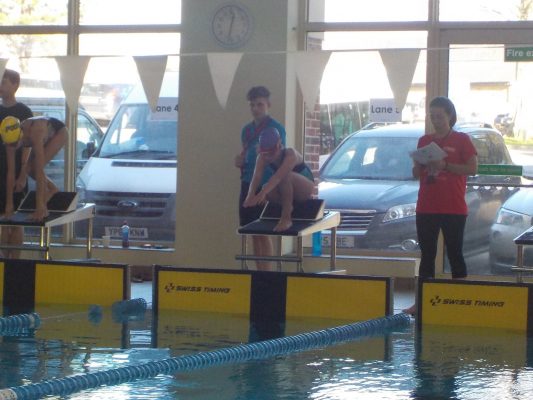 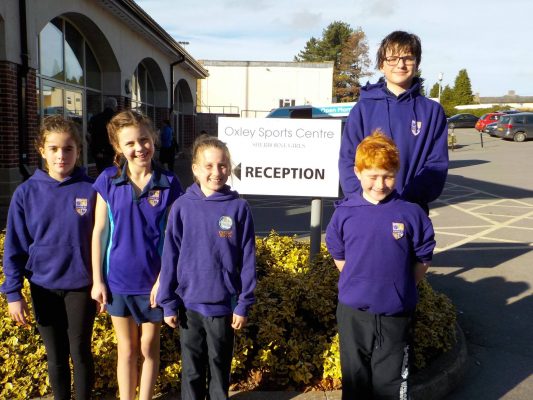 Congratulations to Elise who has now qualified for the South West team, to compete in the National finals in both the backstroke and front crawl individual events and will also be part of the relay team.

We now look forward to attending these championships on a regular basis and would encourage our pupils who swim regularly to record their 50m times so that we can increase our selection numbers for next years’ event.