Yesterday year 10 spent the day at Fleet Air Arm Museum in Yeovilton, Somerset. The Fleet Air Arm is the airborne section of the Royal Navy (think British Top Gun!). The students were given a guided tour around the museum’s many aircraft including Concorde, helicopters, harriers and early aircraft.

It was wonderful for the students to be able to walk through Concorde and to appreciate how her design enabled her to be a supersonic aircraft.

The students participated in two hands-on physics workshops. In the first they needed to design and create a stable airplane to launch from a moving ship model, through much trial and error, the winning design went to Ben. 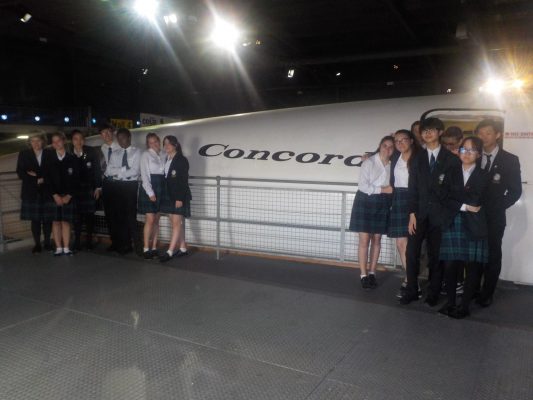 In the second workshop they built ejector seat test tracks adjusting their models so that the pilot had enough thrust to clear the aircraft, but was not put under too much G force. Students enjoyed sitting in a real ejector seat and being able to imagine what it must be like to have to use it.

A visit around the ship’s island, flight deck and helicopter experience concluded the visit. I think at least one of our students now wants to become a pilot and many others noted how the content learnt in classes relates to these real life applications. 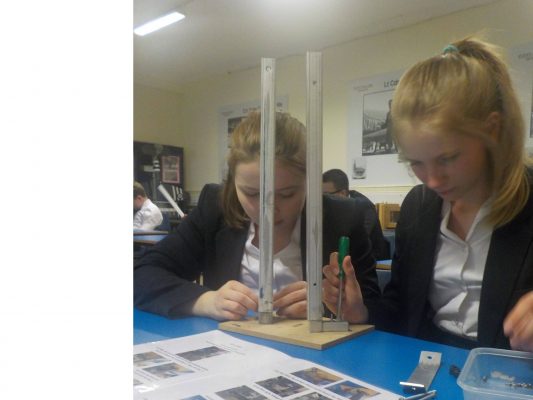 Particular thanks to Miss Timms for joining us on this scientific, engineering, careers and cultural trip, and our grateful thanks to The Fleet Air Arm’s staff and teachers. 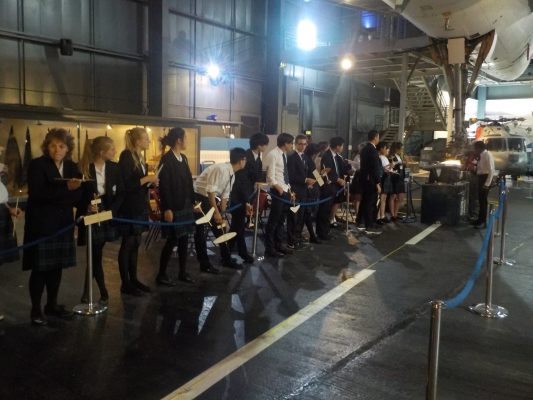 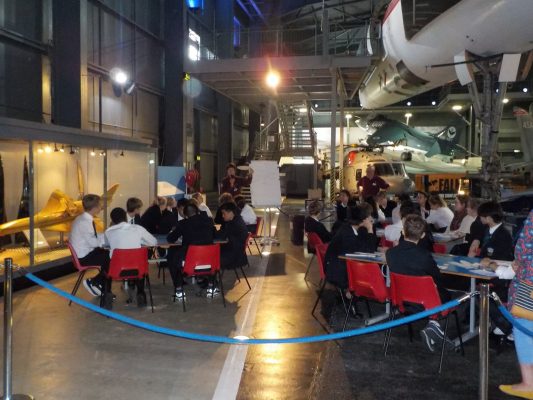 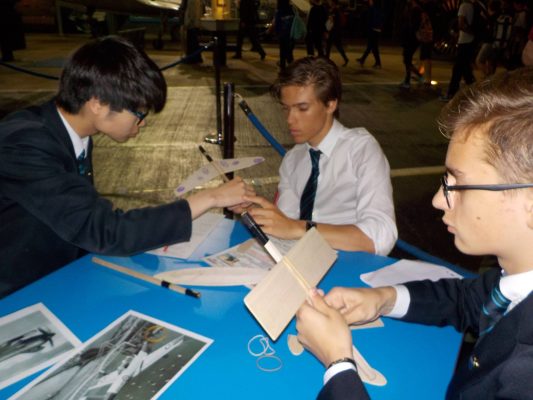